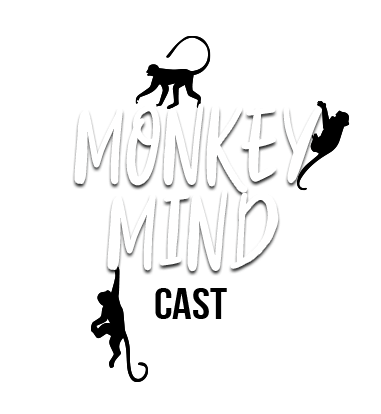 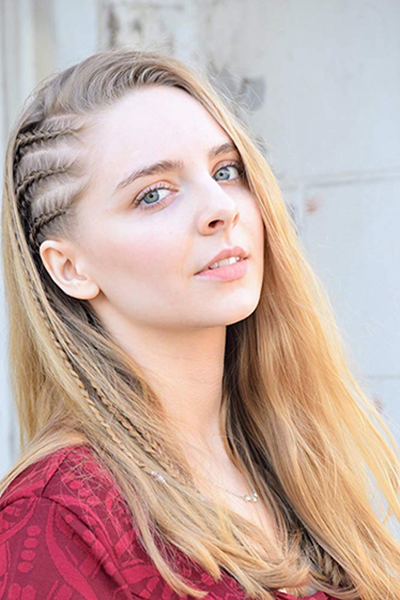 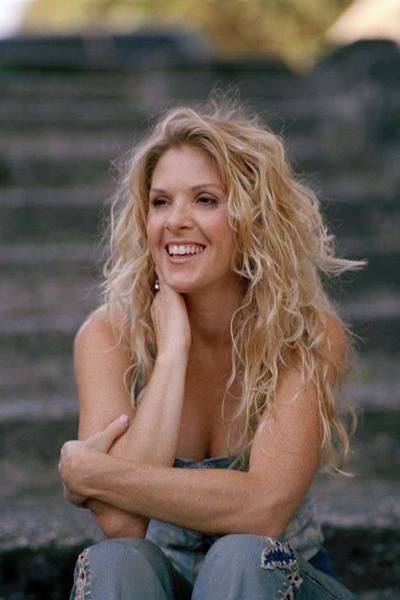 Karla Kelly is a superb vocalist, a dancer, a composer, and a voice over expert.
She has spent decades perfecting these crafts. She has a song list hundreds of songs deep that range from Roaring 20’s to the latest Katy Perry hits. 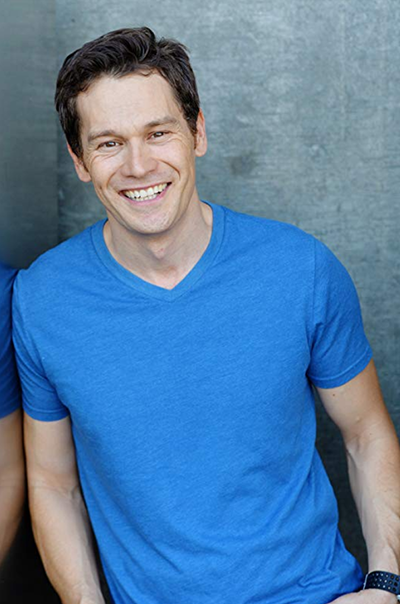 Corey Charles Page was born on March 27, 1975 in Launceston, Tasmania the island state off Australia‘s south coast. Corey first came to public attention from his work on the Australian hit series Heartbreak High, in which he played Steve Wiley. He has also appeared in other television projects such as White Collar Blue, McLeod’s Daughters, Cops LAC, Providence, and Home And Away. His first international breakthrough came when he played Richard Wilkins a tabloid reporter on the ABC daytime series The City. He is currently shooting the online series Triads with dekkoo.com. Corey resides in Los Angles California with his partner film writer and director Dan Castle. 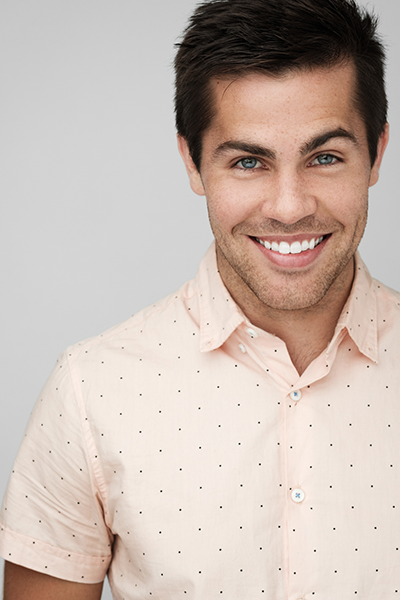 The most beautiful and effective medium of communication. It entertains, it informs, it inspires. It’s why I love being an artist. I get to create and tell good stories that entertain, inform, and inspire the world. 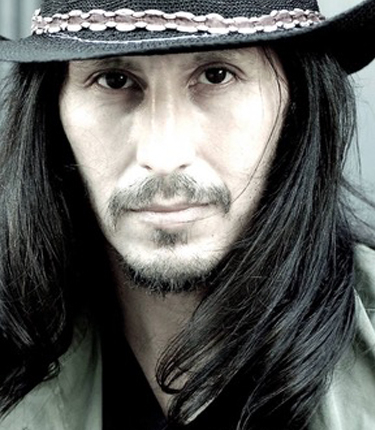 J.D. is grateful for the opportunity to work with an incredible director, writer and cast. As a seasoned Actor, Musician (Vocals, Guitar and Piano), and Filmmaker, J.D. has written and directed numerous feature films, web series, and music videos. He has appeared on various national TV commercials & shows and has been a regular at the legendary "Whisky a Go Go”.
Memorable appearances: The Man In Black, AN ENEMY of the PUEBLO (stage); Tio Luca, TRUE BLOOD (HBO); Mohawk Medicine Man, KATERI (film); Music Producer, THE UPS Store (national TV commercial); John, Lil Wayne - HOW TO LOVE (music video, 129 million+ views). J.D. co-starred, directed and wrote the new web series, 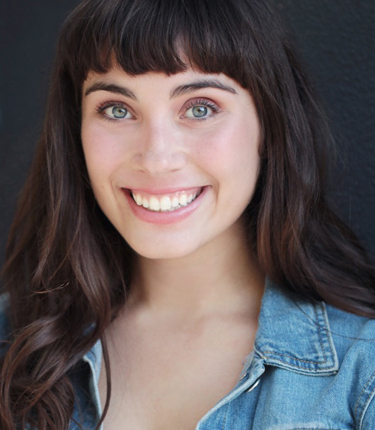 Tori Cott was born Victoria Ryan Cott in Westchester, NY. She is a graduate of the University of Utah with a BFA in Musical. There, she was involved in multiple short films and performed in countless shows, both at school and around the community. She resides in Los Angeles, CA. She is best known for her role as Maddy Cohen in Flagpole (2010). 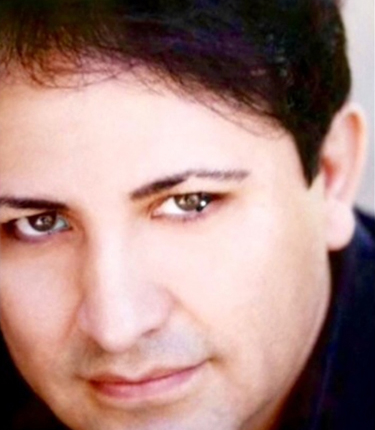 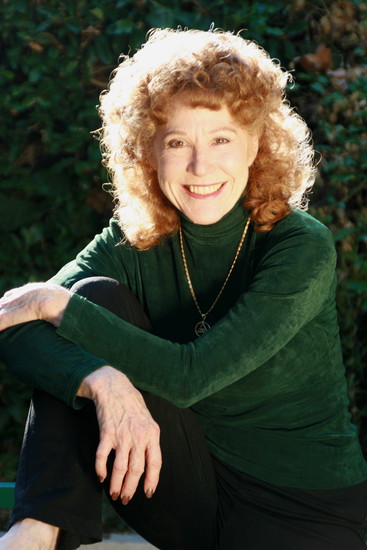 Terri Weiss (Writer/Producer) became obsessed with the basic idea of the show over ten years ago and has studied, written and worked on this idea to finally get it to it’s present form. Terri (professionally performed as Terri Baker), felt the urge to write musical theatre several years ago when she realized her singing students had a real problem focusing on their lessons being distracted from ‘living in their heads” with mind chatter. Terri, an alcoholic with 33 years sober, learned to control her own mind using a simple method that she’s passing on.

Terri completed MONKEY MIND and had a successful workshop of it at New Musicals Inc. located in North Hollywood in 2013. Terri’s life was literally struck short when in 2014 she was hit by a SUV. After multiple operations, Terri faced the possibility that she’d never walk again. After months in the hospital and rehab centers, Terri moved back to her house and was determined that she would overcome her injuries and not dwell on the physical limitations. Today, 76 years old, is thrilled that she experiences no aches or pains and is grateful for all the rods in her body. Determined more than ever, Terri decided to tackle her play with increased passion and commitment to getting the play up and running. She decided her show needed more contemporary music and when a young composer from Peru, Gerardo Herrera, showed up at her doorstep one day to rent a room in her home, she decided it was fate and reworked the show.

Terri’s career spans decades from appearing on Broadway, in FADE OUT FADE IN with Carol Burnett and understudied Betsey Palmer in SOUTH PACIFIC at Carnegie’s Judsen Hall, to film where she worked with luminaries such as Jack Benny, Toni Randall and Jane Fonda. She studied voice with all the majors of her day and studied dance with Martha Graham and Matt Mattox. 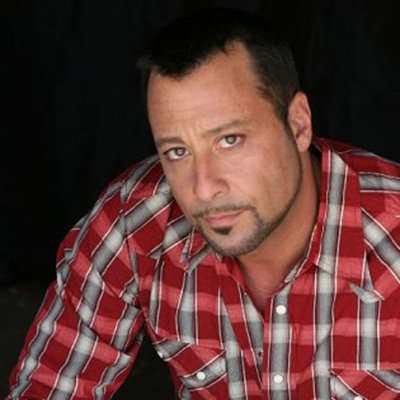 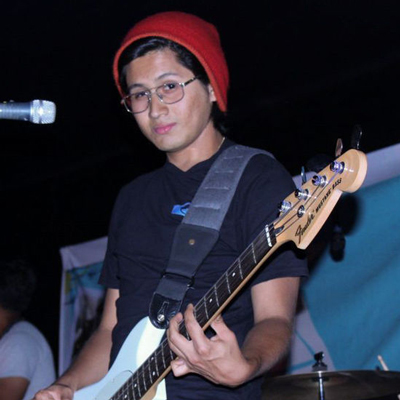 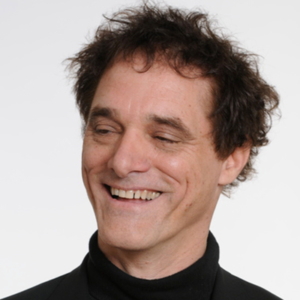 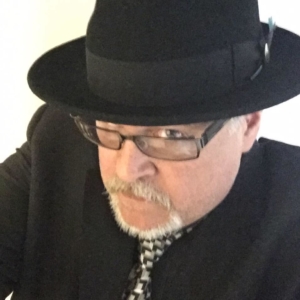